Aspen Ridge Preparatory School is governed by its own Board of Directors made up of a dedicated group of five volunteers.  The Board of Directors are responsible for making strategic decisions giving the school's Administrative Directors the necessary resources and support to be successful.

The Aspen Ridge Preparatory School Board of Directors are charged with the following:
Our Board of Directors may be reached at: [email protected].
ARPS Board Meetings are held monthly throughout the year, with the exception of December. All are welcome to attend. Persons wishing to address the Board may do so during the Public Comment portion of the agenda by submitting a written request prior to the meeting being called to order. Speakers shall be limited to a maximum of three (3) minutes each.
ARPS Board Meeting Schedule, 2022-2023 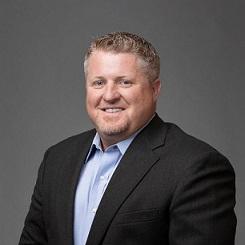 Randy joined the ARPS Board in 2018 and began serving as President in 2019. Growing up in Lafayette and later Fort Collins, Randy is a product of Colorado State University and has called the Colorado Front Range home for over 40 years. Randy is currently the Director of Contractor Services for the Colorado Contractors Association and has spent 20 years working in the infrastructure contracting industry. Additionally, Randy was elected to serve on the Thornton City Council from 2009-2013 and as Chairman for the E-470 Public Highway Authority Board of Directors. Outside of work, Randy enjoys travelling, playing guitar, and spending time at the lake. He and his wife spend time camping, boating, and enthusiastically supporting their five kids who play basketball, volleyball, golf, and football. 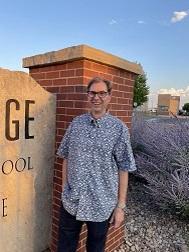 Eric was raised in Colorado, attending Denver Public Schools from K through 12 before earning a degree in electrical engineering at the University of Colorado in Boulder. After a year working in Fort Worth, Texas he returned to Colorado where his heart always was. Eric is currently a Senior Engineer for KM Labs in Boulder, working on lasers. Eric and his wife Jodi own a horse farm east of Erie where they raise their four children, three of whom still attend Aspen Ridge. 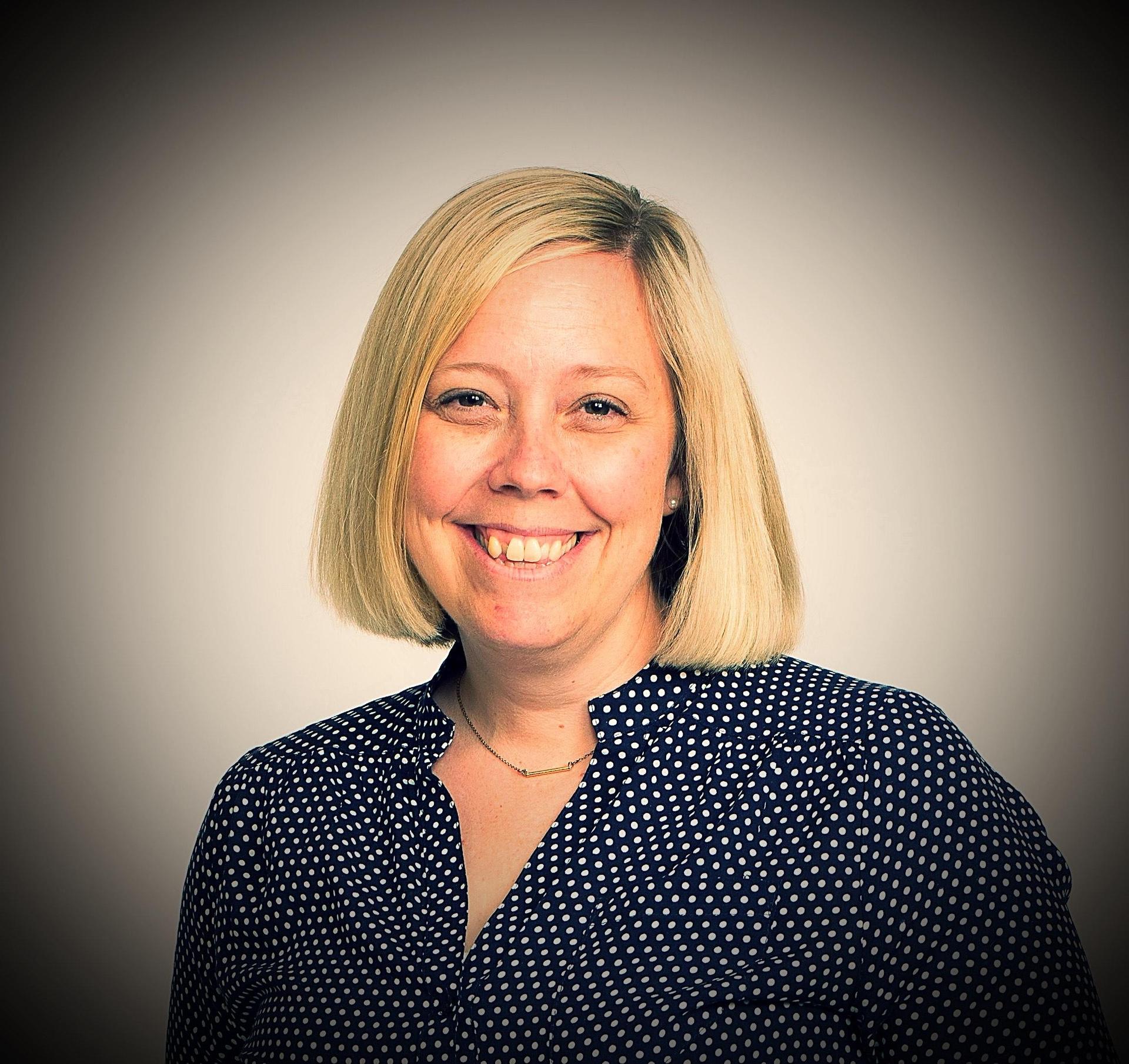 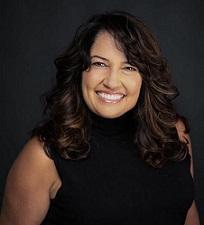 Krista Burnell has served on the ARPS Board of Directors since 2011 in various roles including Board Secretary, as well as Treasurer. She currently serves as Senior Vice President at Horizons North Credit Union, and has since 2005. She and her husband, Mike, have four children, all of whom have attended Aspen Ridge Preparatory School since it opened its doors for the 2011-2012 school year. 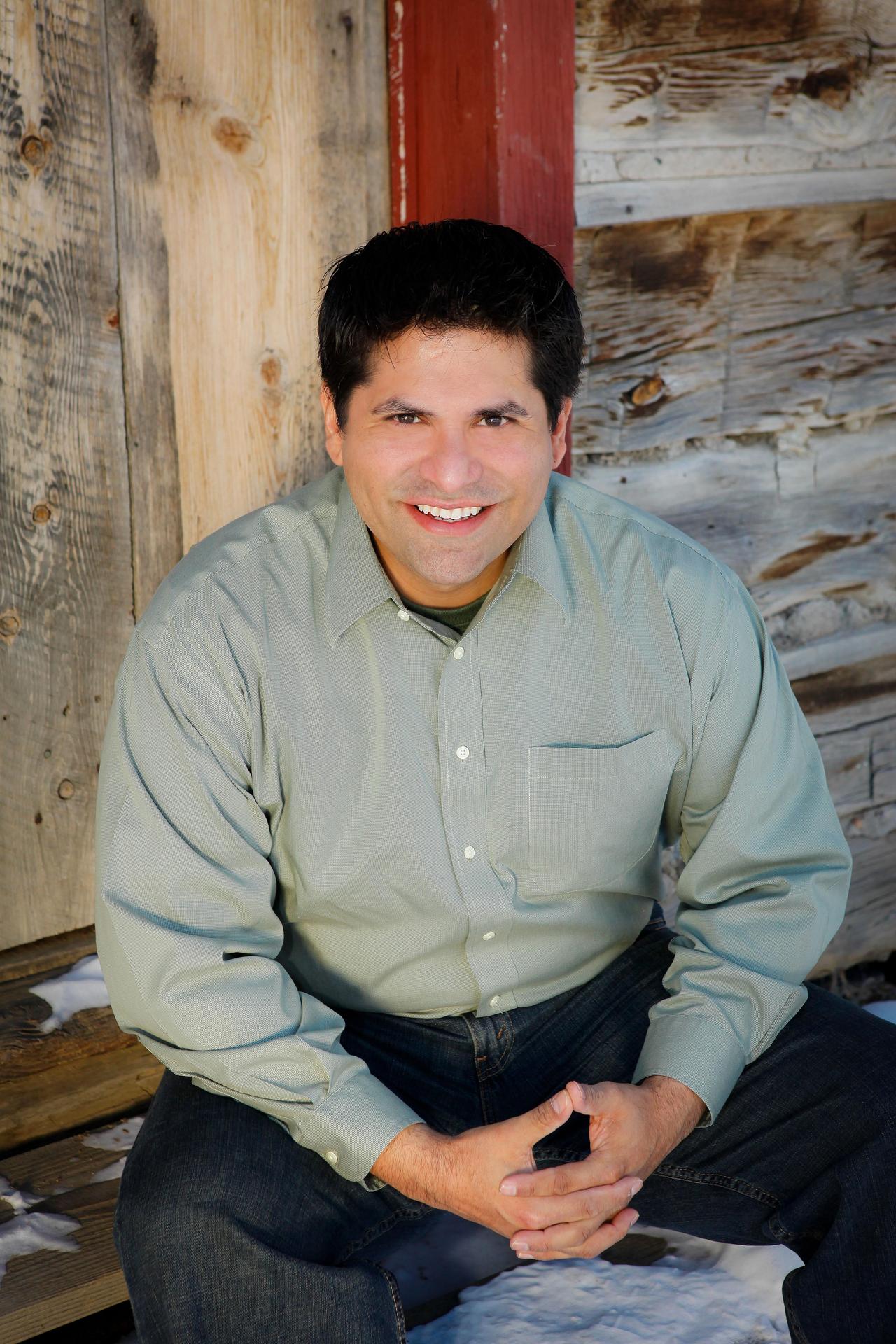 Miguel grew up in a military family and spent most of his formative years moving from one city to another. His family transferred to Fitzsimons Army Medical Center during eighth grade and he fell in love with Colorado. Miguel returned to Colorado in 1999 and fell in love again - this time with a person. They married, adopted a baby girl, and moved to Australia for a new perspective. After nearly five years in Australia, Miguel and his family returned to Colorado and moved to Erie to live with his ever expanding family. Miguel is a Network Architect and spends his days designing and building networks for Internet service providers, electric companies, universities, and large pharmaceutical companies. He also gives back to the community serving where he can including on the Aspen Ridge School Board.